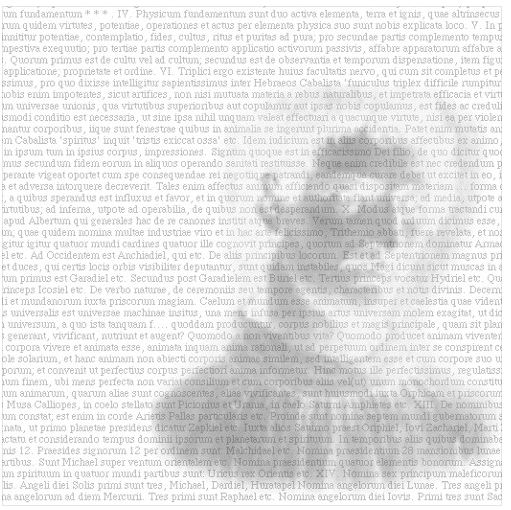 With the advent of the PowerPC G3 powered Laptops, performing live computer music became a viable future for the gigging computer musician.  Until 2000 we were schlepping desktop computers to venues, complete with CRT monitors.  With the millenium came the breakthrough: laptops powerful enough to perform an entire show live and in real time.

Recorded Live at the WMF club in Berlin, Mitte (Ziegelstr) in the summer of 2000.